This map area of Southeast Phoenix is bounded by Northern Avenue to the north, I-17 to the west and I-10 and the 202 freeway to the south.  This area encompasses the areas of Arcadia, the Biltmore and Encanto.  Arcadia is a neighborhood found within the boundaries of both Phoenix and Scottsdale, and is located in the area from Indian School Road north to Camelback Mountain, and from 44th Street to 64th Street.  The hallmark of Arcadia is its ranch style homes on large manicured lots. While some homes remain from the 1920s when Arcadia grew out of its citrus farm origins, the majority of the homes in Arcadia have been partially or fully updated in a variety of architectural styles, including country cottage, Revival, Pueblo and blended architectural types.

The Biltmore is another established neighborhood in this area of Southeast Phoenix, and is bound by 24th street on the west, 32nd street on the east, Camelback to the south, and just beyond Lincoln drive to the north.  The Biltmore Hotel is the landmark hotel that is central to this area, and nearby subdivisions are comprised of condos, patio homes, townhomes, estates and high-rise condo homes.

The Encanto and downtown Phoenix area are home to several neighborhoods, all of which are distinct from each other.  Coronado, Eastlake Park, Encanto/Palmcroft, Willo, Roosevelt, Garfield and Grand are some of the major neighborhoods found in this area.  Many of these areas feature historic homes, and most are walkable, bike-friendly and close to the light rail. 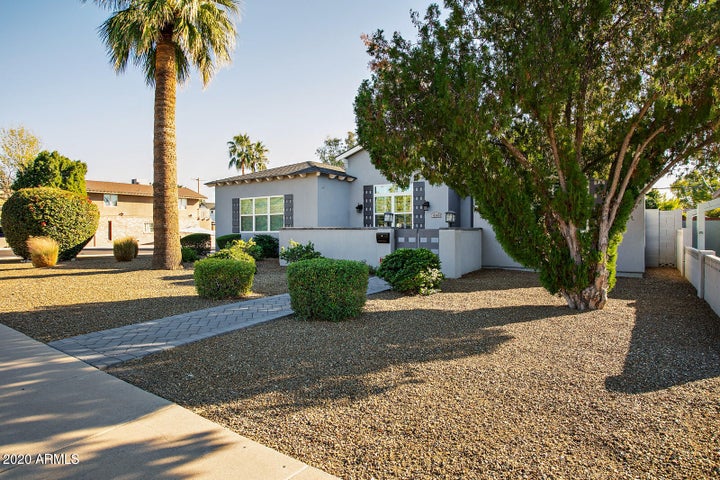 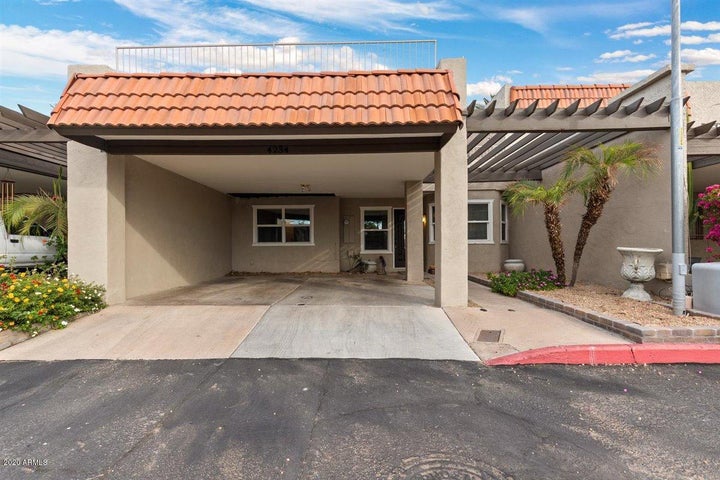 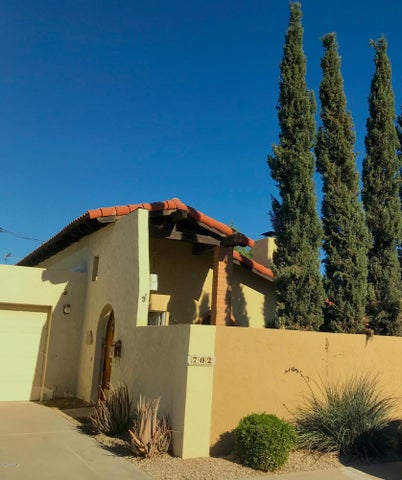 Things To Do: This area of Southeast Phoenix features many parks and walking trails for outdoor enthusiasts, such as Encanto Park, Granada Park, Piestawa Park, the jogging and bike paths along the Arizona Canal, and the Phoenix Mountain Preserve.  Golf courses within this map area include the Biltmore Golf Club, the Paradise Valley Country Club, the Encanto Executive Course, and the Phoenix Country Club course.

This area of Southeast Phoenix is also home to sporting venues such as Chase Field and the Talking Stick Resort Arena.  Entertainment and cultural options within Southeast Phoenix include the Veterans Memorial Coliseum, the State Fair, the Phoenix Art Museum and the Heard Museum. Shopping centers include the Biltmore Fashion Park, nearby Scottsdale Fashion Square, Park Central, and Christown Spectrum Mall.